The Mountain Scouts Tree Sale has been in operation since 1959 raising funds for Boy Scout Troops in the over the mountain area.  There are 11 troops involved in the sale with lot locations in Vestavia, Hoover and Homewood.   The sale is run by volunteers, the Scouts and their parents.  All proceeds go to support the scouting activities of the following Troops: 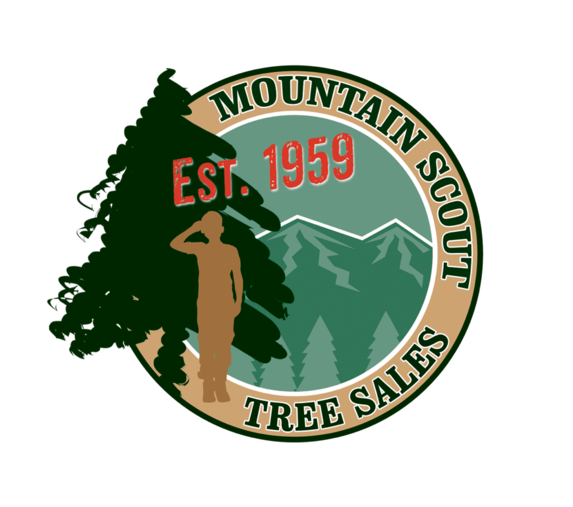